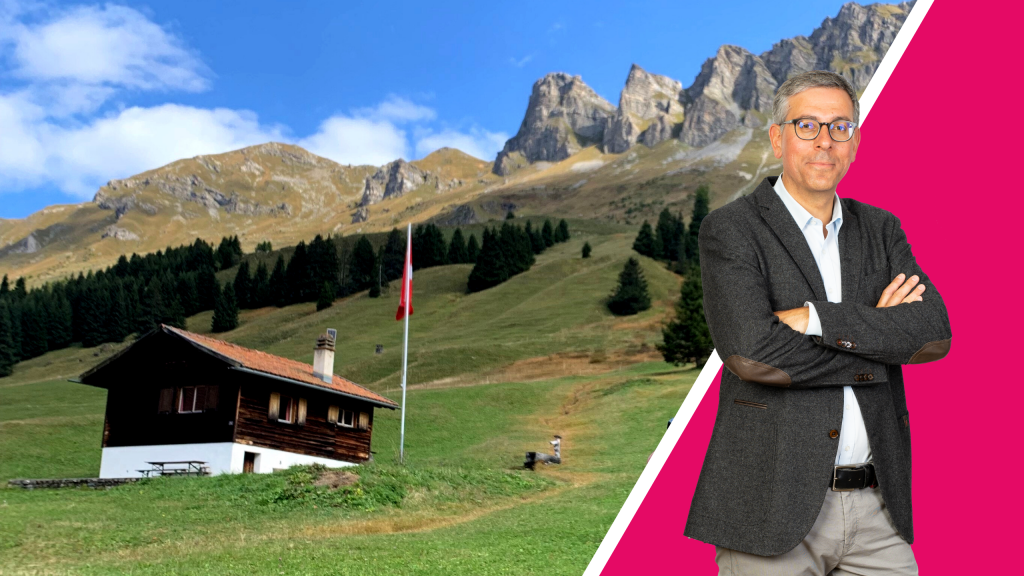 You surely all followed it on the news a few months ago: A man shot a petrol station employee because the latter had repeatedly pointed out to him that masks were compulsory. He told the police that he rejected the Corona measures and wanted to set an example.

Of course, this is an extreme example and certainly other things played a role in this crime. But still, when I heard this news I thought: "What's going on here? Because I am supposed to wear a mask, I feel so restricted in my freedom that I shoot a person?"

We are free as never before.

Freedom is a high, perhaps the highest good we possess. And in Western democracies we have more freedom than ever before. You have the right to develop your personality - the way you want to. You have the right to pursue your own life plan. You have the right to have your own opinion on things. And because most people today live in relative prosperity, and the satisfaction of basic needs no longer plays such a big role, more and more are also taking this freedom. Self-realisation and individuality are something taken for granted. That's a good thing at first.

Our society has become more heterogeneous and, in my eyes, more exciting and richer as a result.

Freedom does not mean: do what you want.

But I also see something else. Many people today react very sensitively to even the smallest restrictions on their freedom. They understand freedom first and foremost as freedom from something, as the freedom not to adhere to values and rules that they do not share and do not accept from their individual world view. And a broad consensus about what is good and what is wrong no longer exists today. Many no longer feel bound by anything.

Take social media, for example. You can build networks there, make many connections. But real bonds don't develop there. At least not the kind that exist in families and circles of friends, where they can also give me a certain security. But these bonds have been lost to a certain extent. There are studies on this that show that the so-called digital natives have a big bonding problem.

We are free to do something.

Or about the well-being of your company: you cannot be successful unless everyone who works for you agrees on how they want to work - and abides by the common rules.

And I think the issue is even bigger: because we have to save the world. Fortunately, we have the freedom to live and manage more sustainably together, to conserve our earth's resources together, to preserve the world for our children together.

Stay connected to us!

We will notify you by email about new posts on our blog: